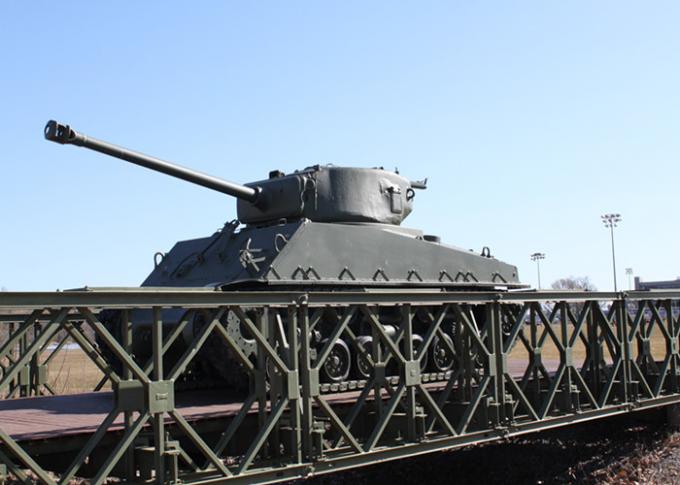 History of Bailey bridge
By the 17th century, bridging equipment was part of the train of European and Turkish armies, with pontoons fashioned not only of timber but
also of leather, copper, and tin. Pneumatic pontoons with steel roadways made their appearance during World War II.
Finally we would like to emphasize that not like other companies, nearly all machining parts and mechanical accessories are manufactured in our own shop as we have so many wonderful machines and workers inside. In this way, the quality, cost and delivery time can be ensured which eliminates other exterior factors’ influence.
Warmly welcome all friends and clients from International market to visit us!
Tag: